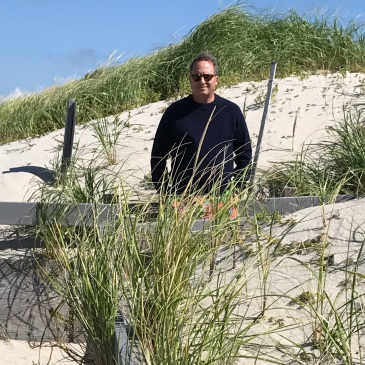 In the 1950’s, dyslexia was yet to be diagnosed. Children like myself were pushed from grade to grade and frowned upon by teachers and the administration. Reading was next to impossible for me until seventh grade, when I began to read at a second grade level. Due to a deep personal embarrassment I forced myself to read, teaching myself, without explanation to this day how I managed it successfully.

I graduated from high school in the bottom ten percent of my class and graduated with a doctorate in Chiropractic in 1977 in the top ten percent. I know I have been blessed.

Six years ago on a dare, after reading a poem on the internet and calling it foolish, I was challenged to write one. I randomly found a magazine that accepted submissions online and sent it in. Two days later the editor of the magazine emailed me, asking permission to publish the poem.

At present I’ve had 900 poems published in magazines, periodicals, in other poets’ books and on the internet. I recently published a kindle edition of my work called, “Poetic Jazz” and Poetic Praise which is available on Amazon. Of all the poems I write, jazz poetry is my favorite, with over 400 published.

In December of 2017 I was notified that I had been nominated for a Puchscart Award for my poetry.

Writing for me is a visual expression, impressed upon me at an early age when reading was not a choice.

Roger and his wife Holly live on Cape Cod. 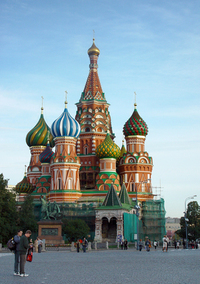 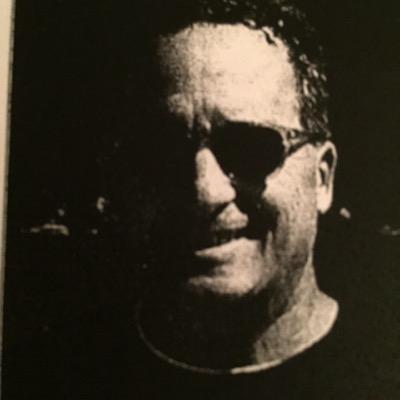